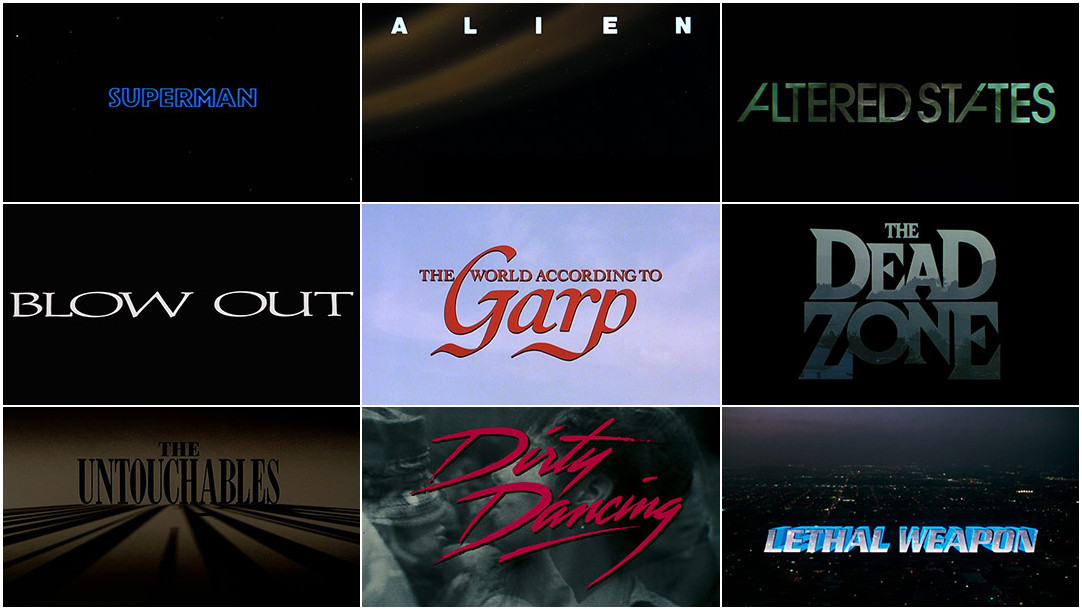 Photo courtesy of Art of the Title

“I had the opportunity the other day to screen a reel of Richard’s work, and I was amazed at the uniformly high quality of his work. The fact is, he’s the only guy around whose work I wish I had done.”
Saul Bass, Los Angeles, October, 1994

In light of Richard Greenberg’s passing this week, we at Imaginary Forces wanted to take a moment to remember a man who not only personally influenced our journey as a company, but that of the design industry as a whole. Here are a few sentiments from the people who knew him best:

“Richard was my first and most important mentor….he wasn’t didactic, he didn’t have rules or nostrums to follow….he just had beautiful taste and the impulse and maybe the courage to keep things simple….he taught me to strip things away instead of adding things on….fewer words, fewer frames, made a good idea clearer, better….if you look at his body of work his voice is so apparent: elegant, witty, laconic…the work is so strong and doesn’t look like anything else….it’s very much of its time, but is timeless…Richard understood the power of type on screen; with the simplest gestures he let the letters themselves tell the story….look at his work on Alien, Altered States, Blow Out, The Untouchables….consistent, original, rigorous, and so simple….brave, you might say….i will miss him a lot"
- Peter Frankfurt, Co-Founder and Executive Creative Director

"Richard's masterful design aesthetic reflects the way he lived life - thoughtful, simple, entertaining, and often with a touch of whimsy. He has been a major influence on today's generation of designers and storytellers."
- Chip Houghton, Co- Founder and Managing Director

"I was lucky to be able to work with Richard at RGA/LA-- when I arrived, I was only a year out of college, fresh to the world of cinema and design. Richard’s work was a true merger of both. Who could forget the blue letters of zooming light that opened Superman? Or the huge windows of type that slide across each other in Altered States? Even now, I’ll go to a meeting for a new show or film, and sure enough, the slow build of the Alien title will be referenced, held up as an example of how strong, how iconic, how memorable the synthesis of type and image can be."
- Karin Fong, Director

"Richard Greenberg’s work, which encompasses both simplicity and thought provoking messages, has been a major influence on me and many designers. The spirit of his work, that elegance and understatement will remain in our collective consciousness."
- Michelle Dougherty, Director

If you would like to read more about the iconic title designer please read this in depth article and interview from Art of the Title, featuring Richard and Robert Greenberg on, R/Greenberg Associates: A Film Title Retrospective