Trials of Gabriel Fernandez - the Process 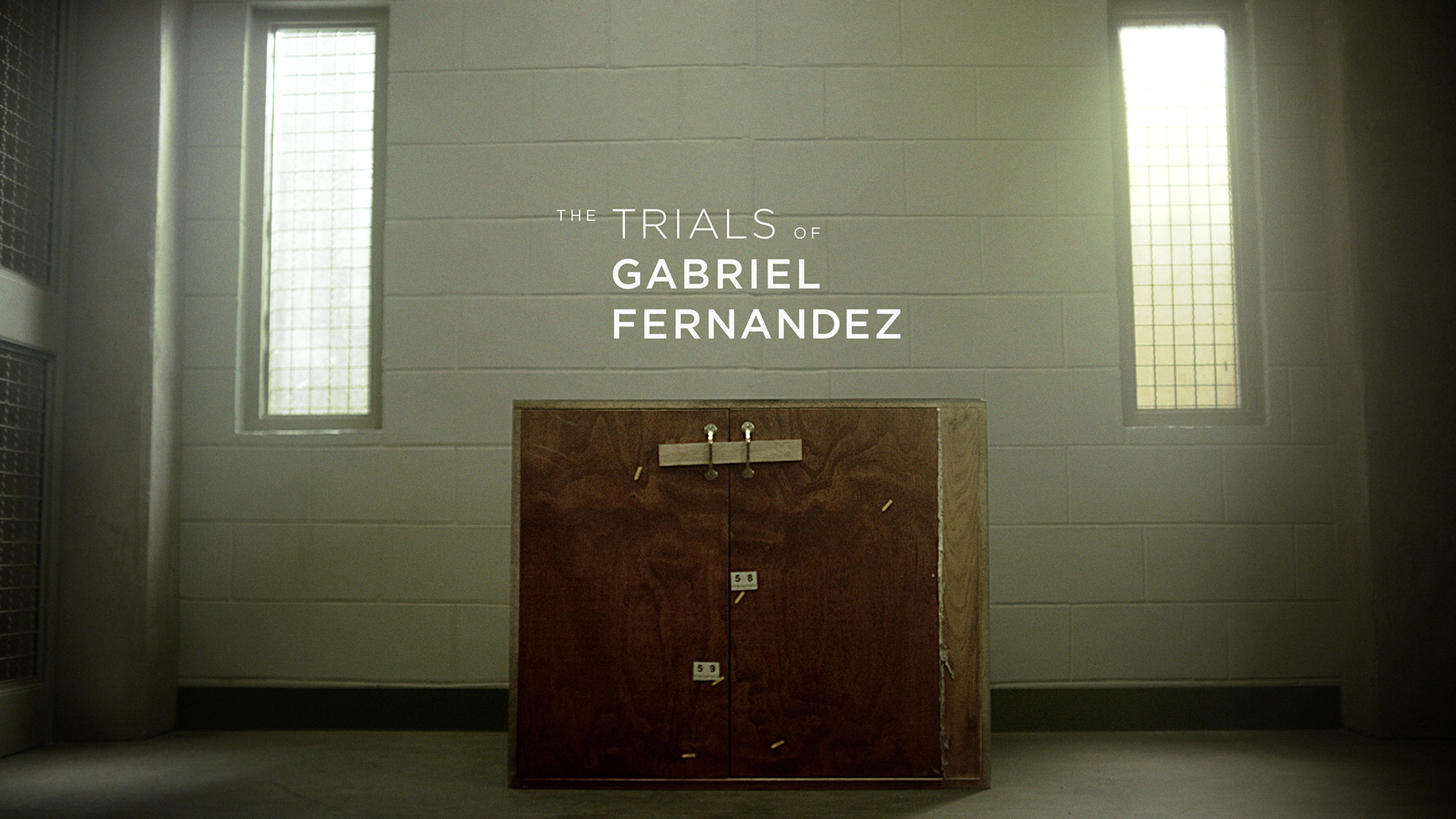 In 2018, Director Brian Knappenberger came to Imaginary Forces to design the main titles of the Netflix documentary series, The Trials of Gabriel Fernandez. At the time, the court case on one of the the worst incidents of child abuse in the history of Los Angeles was still open. The series follows the story from the horrific crimes inflicted on a young boy, through the benchmark legal proceedings that sought to incriminate not only the parents who tortured and killed Gabriel, but the case workers who let it happen on their watch.

As Angelelos, the story hits close to home. As IF director Karin Fong explains,“Los Angeles is a key character in the documentary. So the piece is centered around the radius of downtown LA. There, within blocks of each other are the courthouse, city hall, police station, child services.” Each institution had a share in the responsibility of, as Knappenberger puts it, “Gabriel slipping through the cracks.” This idea became the central metaphor, as the long shadows cast by the massive buildings close in on Gabriel’s shadow. This motif of light and shadow plays between what is hidden and exposed. As Fong explains “the light represents the act of illuminating the truth and the shadows of all the failings within the system. The series has a film noir aspect-- at the heart of this is a mystery, with layers of secrets revealing themselves.”

One of the more chilling aspects of the trial was the prosecution’s exhibit of the small wooden cabinet where Gabriel was forced to sleep each night. “Once we saw that piece of evidence, we knew that it would be the haunting resolve to the main title. It’s such a horrible contrast to the imposing, soaring architecture that dominates the piece. We worked with the filmmakers’ reenactment unit, to shoot a replica of the cabinet and Gabriel’s point of view from the darkness within.”

At the center of the story is a cover up, and the heartbreaking, outrageous failure of a broken system. To that effect, light interacts with the language of the establishment: long shadows cast by the regal letterforms of signage, classic Roman columns, the permanence of stone carved typography. Gabriel’s shadow is cast upon this distinctive LA landscape, haunting the beautiful facades of the institutions on trial for his murder. Ultimately the growing light represents a ray of hope: that the sharing of this story can prevent it from happening again. As Knappenberger noted, “When things are dragged out in the cold light of day, that’s how progress is made.”